Showing posts from July, 2016
Show all

Here's the code for a new game That I've created! It's called X-PLOD3 (pronounced as explode)... The idea of the game sprouted when I and my brother along with our friends Stephen and Ephraim sat down. Earlier in the day, Ephraim played my Hand Cricket game and got surprisingly hooked to it :). It was really motivational to see someone like my game! After a while, he (Ephraim) came up to me and asked if I had any other games other than the 2 (both which I have blogged). I said no but, I also mentioned that If he had any idea then I'd make it into one. He said let's do something new and we started spitting out ideas and as a result of that mindless mixture of ideas this game took its shape. Well, enough said. Now about the game. The game's rules are simple. At each turn, 5 missiles randomly head towards the Earth , each randomly in any of the three 120 degree sectors  ( left sector , middle sector and the right sector ). At each turn, you have 5 m
2 comments
Read more

HOW TO CREATE TEXT GAMES USING C! : PART 2 (Getting started!) 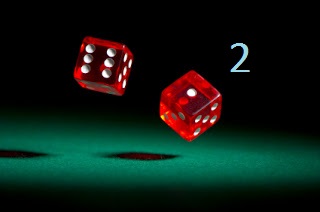 So, in the previous post I've described a simple program to generate a random number within a range ( 1 to 6 for a dice) .  Now, any type or genre of a game requires actions of the player. So in this part, I bring in another basic element of a game into the code that is actions of the player So how do we make a player act ? The answer is to simply alert him with messages ( as there's no way to reach out to his throat and demand him ) to act using the console output functions such as printf()  and take the actions he performed using the console input functions such as scanf() . So, now using the  printf() and  scanf()  I've constructed a simple guess game! //let's create a number guessing game when a dice is rolled #include <stdio.h> #include <stdlib.h> #include <time.h> int main(void) { int number,guess; srand(time(NULL)); //randomly generate number number = (rand()%6)+1; // A
Post a Comment
Read more

What Google says about your favorite Programming Language 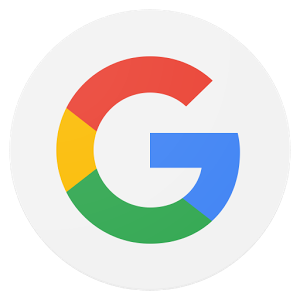